A Verdict is Not Justice 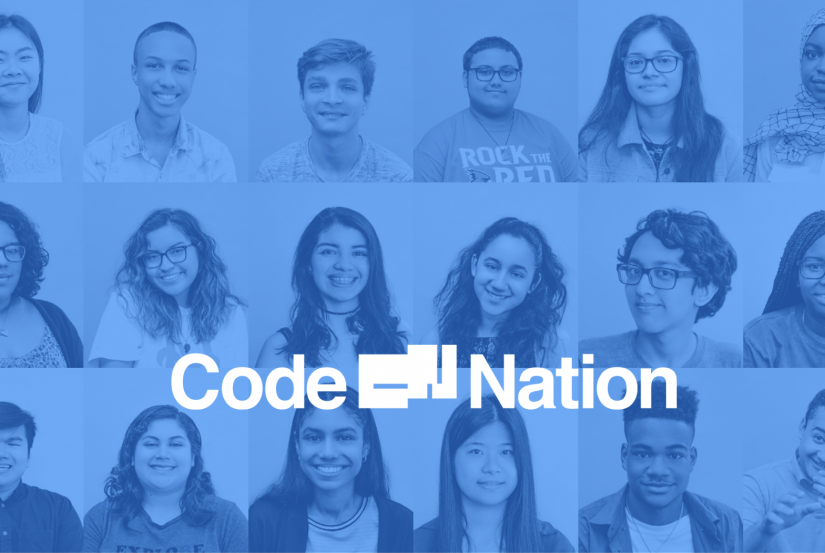 A Verdict is not Justice

On April 20, 2021, former Minneapolis police officer Derek Chauvin was found guilty on all three counts in the murder of George Floyd. The Code Nation team stands firmly behind this verdict and in solidarity with the Black community.

Much like millions of people across the country, we are processing a range of emotions. We feel anger and sadness that this is the exception and not the rule that police are held accountable for killing unarmed Black people. We feel small amounts of relief that Chauvin, as an individual, is charged with murder. We hold empathy for the pain that Floyd’s family and friends will forever experience; frustration toward the long and systemic history of violence and racism against Black people in the US; and resolve, boldness, and courage for the role that we play in dismantling the foundations of injustice and inequity that so much of our country is built upon.

And yet in this mix of emotions, we know this to be true: a verdict is not justice.

The same day that we learned this critical verdict, Ma’Khia Bryant was fatally shot by police in Columbus, OH. Ma’Khia was just 16 years old — a child. The same day the Black community processed the nearly year-long quest for accountability in George Floyd’s murder, they were met with yet another instance of police brutality and further proof of systemic racism.

The pace of justice is slow, too slow. While we continue fighting for true freedom from oppression for all people, pain, violence, and racism continue to traumatize communities. We will not stand on the sidelines; Code Nation’s work is ever-more important.

As an organization committed to anti-racism, we stand against the white supremacy that perpetuates racist systems. We believe that Black lives still matter. We vow to continue to show up for the entire Code Nation family — for our colleagues, students, families, schools, and the broader communities of Chicago, New York City, and the San Francisco Bay Area where we work.

We share the following resources to help each of us use our civic voice, or to provide or seek support.

Note: Many of these resources were compiled and shared out by Yardstick Management, a Black-owned management consulting firm.

Facts of the Case

Where to Seek Help